***For English version please click here or see below.***

in today’s post I open a new category for this blog: storytime.

Today’s Storytime is about hematoma in the uterus and my experience with a hematoma in precocious pregnancy.

Bruises in the uterus (intrauterine hematomas) occur more frequently in the first and second trimesters of pregnancy.

Especially in the first trimester a hematoma leads most of the time to bleeding and pain. In most cases it’s not so much a serious injury but rather a slight tear in the tissue of the uterus. Those are often harmless and can be treated. Depending on its size, a hematoma can lead to dangerous complications, which can lead to miscarriage, especially during the first weeks of pregnancy.

Hematoma in the uterus – what’s that?

With the beginning of pregnancy the uterus is supplied with more blood. Minor changes, such as the implantation of the egg, can lead to slight bleeding. Some fluid may accumulate, which becomes visible in the ultrasound. The expansion and growth of the uterus can also cause hematomas. These hematomas can either bleed off or dissolve over time. Depending on the size, the hematoma can also remain and be a danger to the unborn.

How dangerous is a hematoma for the baby?

As I have said before, a hematoma isn’t necessarily dangerous. The smaller the hematoma, the less likely it’s to have a negative effect on pregnancy. The chances of rapid dissolution are better. Important isn’t only the size, but also the location of the hematoma. Complications can occur when the hematoma is located behind the placenta, for example. In that case an early placental separation can occur, with the consequence of a miscarriage. According to a medical study, a uterine hematoma increases the risk of a placental separation or premature birth.

Can I diagnose a hematoma by myself? What are the symptoms?

Basically, hematomas occur in the first or second trimester. They can be diagnosed by ultrasound. Many pregnant women do not notice a haematoma at all.

Frequent symptoms of a haematoma are bleeding and pain in the lower abdomen. Some women also experience pain in the form of a blowing sensation, such as a hard abdomen or periodic cramps.

Depending on the location and size of the haematoma, either a spotting bleeding or a spontaneous, heavy bleeding may occur.

Bleeding in early pregnancy does not necessarily mean a miscarriage, but you should see a gynaecologist as soon as possible.

So you can’t even recognize a hematoma. Only with the help of an ultrasound the haematoma can be clearly diagnosed. But if you experience the above mentioned symptoms you can contact your doctor directly and share your thoughts or worries.

At the end of June 2019, in the ninth week of pregnancy, I worked my Wednesday shift at work as usual.

One night at the end of June 2019, in the ninth week of pregnancy, I woke up at night. I had abdominal pain and had to go to the toilet. Unfortunately there was blood. Not strong. More like a spotting but with fresh blood (reddish, not brownish). I tried to calm down and thought that it might be a harmless bleeding due to the strong blood circulation of the uterus. I went back to sleep and tried not to get excited. I already felt bad enough because of the severe nausea.

When I woke up, I went straight back to the bathroom. I kept bleeding. Afraid of another miscarriage I started to cry and went back to bed. My husband woke up, asking what was going on. We got dressed and went to the hospital. I tried to calm down.

After being admitted to the emergency room, they went to the gynaecology department, where they quickly found out the cause of the bleeding: a haematoma. After consultation with the gynaecologist, I stayed overnight for observation and was on sick leave. I had to keep a strict bed rest, because there was a threatening miscarriage.

After the weekend I went to my gynaecologist, who also prescribed bed rest for me. According to the doctor, I should make any physical effort

I must really say that for me the complete bed rest was basically no problem. Many women can’t stand this bed rest at all and get restless. Because of my strong nausea I only wanted to lie anyway, because I almost had to break from every movement. After a week of bed rest, the hematoma that was big enough to cause a miscarriage has faded away. With the next ultrasound, the gynaecologist already lost sight of the fact that it was there at all.

Even with a dangerous hematoma, you don’t have to panic directly. Although I always stress that you should be critical of doctors, in such a situation you should listen to their advice. Everything can take a good turn. I am now eight months pregnant 😉

One of you had a hematoma? How did your recovery go? 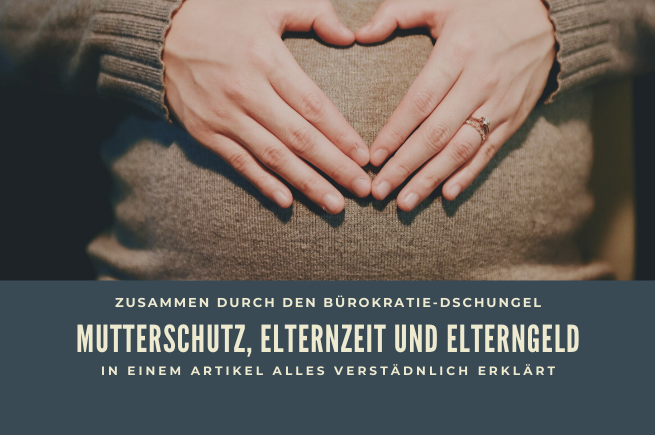 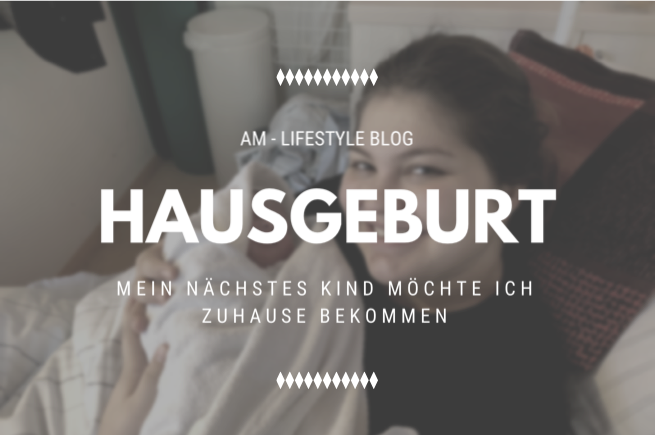 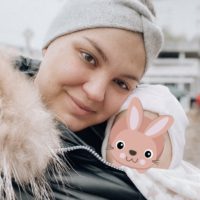